We use cookies to ensure that we give you the best experience on our website. If you continue to use this site we will assume that you are happy with it.Ok

Are you looking to improve your sports performance, naturally?

Many sports enthusiasts and athletes choose synthetic substances to improve their performance.

Thinking of grabbing a sports drink to improve your sports performance? Think again!

Hyponatremia is a serious condition that occurs when your blood has an abnormally low level of sodium. This can be caused by dehydration but more often is caused by over-hydration. When Harvard studied a group of marathon runners, they found that 13 percent had some degree of hyponatremia and that those who had been drinking sports drinks were just as likely to have hyponatremia than those who had been drinking plain water.

Another study proved that the acid, sugar, and sodium in these “energy drinks” erode your teeth and causes weight gain. The reason is that the portion or volume of the drinks container is much more than should be consumed in one go.

Cupping Massage is a much healthier way to help your body go further. It also helps to prevent injuries when used to warm up the muscles prior to exercise. Should an injury or cramp occur, all you need is a quick cupping massage to assist the muscles and tissues in repairing.

When we exercise, your cells need oxygen and glucose to function. A build-up of acidity in the blood can deter a great performance. Cupping addresses both these issues as the technique creates a surge in blood flow, which carries oxygen and nutrients to cells.

Cupping is also incorporated to assist your cells in achieving an alkalized state. This is due to the fact that toxins are released and expelled for excretion.

Now you know the secret behind natural athletic performance. Olympic athletes are seen having cupping therapy before their big events! Michael Phelps won many gold medals for swimming in the last Olympics. He proudly wore his cup kisses for all to see. 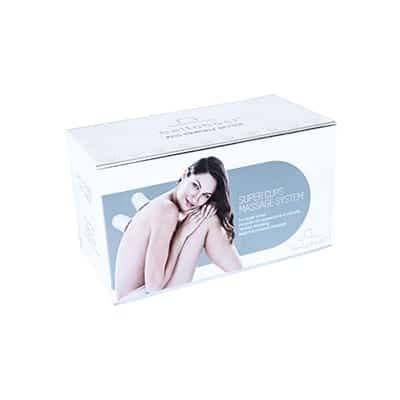 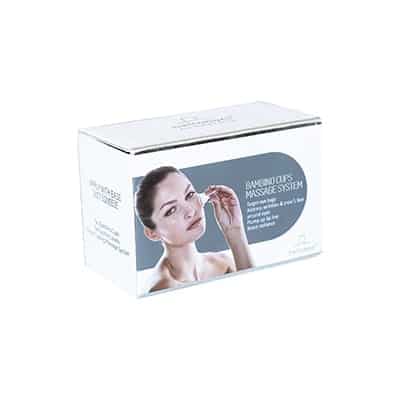 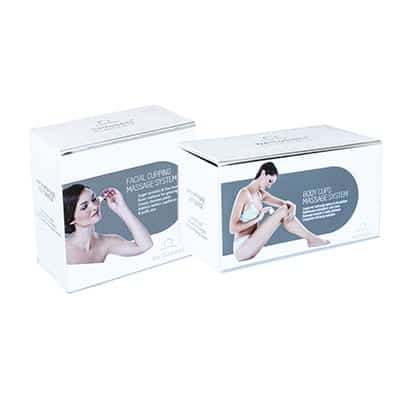 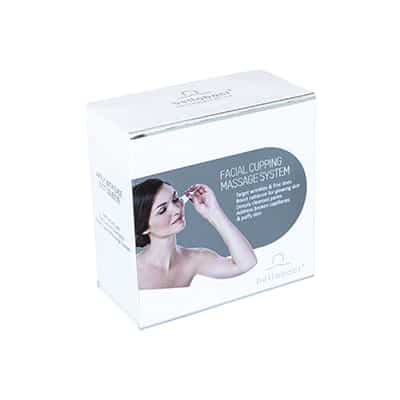